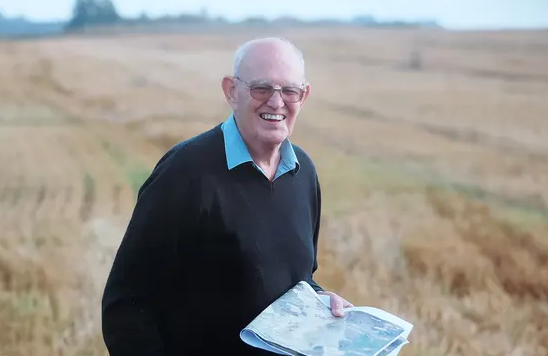 In 2022, we were deeply saddened by the death of our beloved colleague, and founding member of ialeUK, Bob Bunce. Bob made an outstanding contribution to the landscape ecology community throughout his long career, including the UKCEH Countryside Surveys.

In memory, ialeUK and UKCEH organised a memorial symposium on Wednesday 7 September 2022 in Lancaster to celebrate Bob's academic contributions and remember how he influenced colleagues in the UK and beyond. We were delighted to have a packed programme with 20 speakers from eight countries covering a diversity of topics (see below).

Following the symposium there was an evening meal in Grange-over-Sands and the next day (Thursday 8 September 2022) there was a guided walk from Grange over Hampsfell to Cartmel, following a route Bob has led people in the past.

Over 45 delegates joined the sympoisum in person at UKCEH Lancasert Environment Centre, including particpants who travelled from The Netherlands, Sweden, France, Belgium, Estonia, Switzerland and Italy. 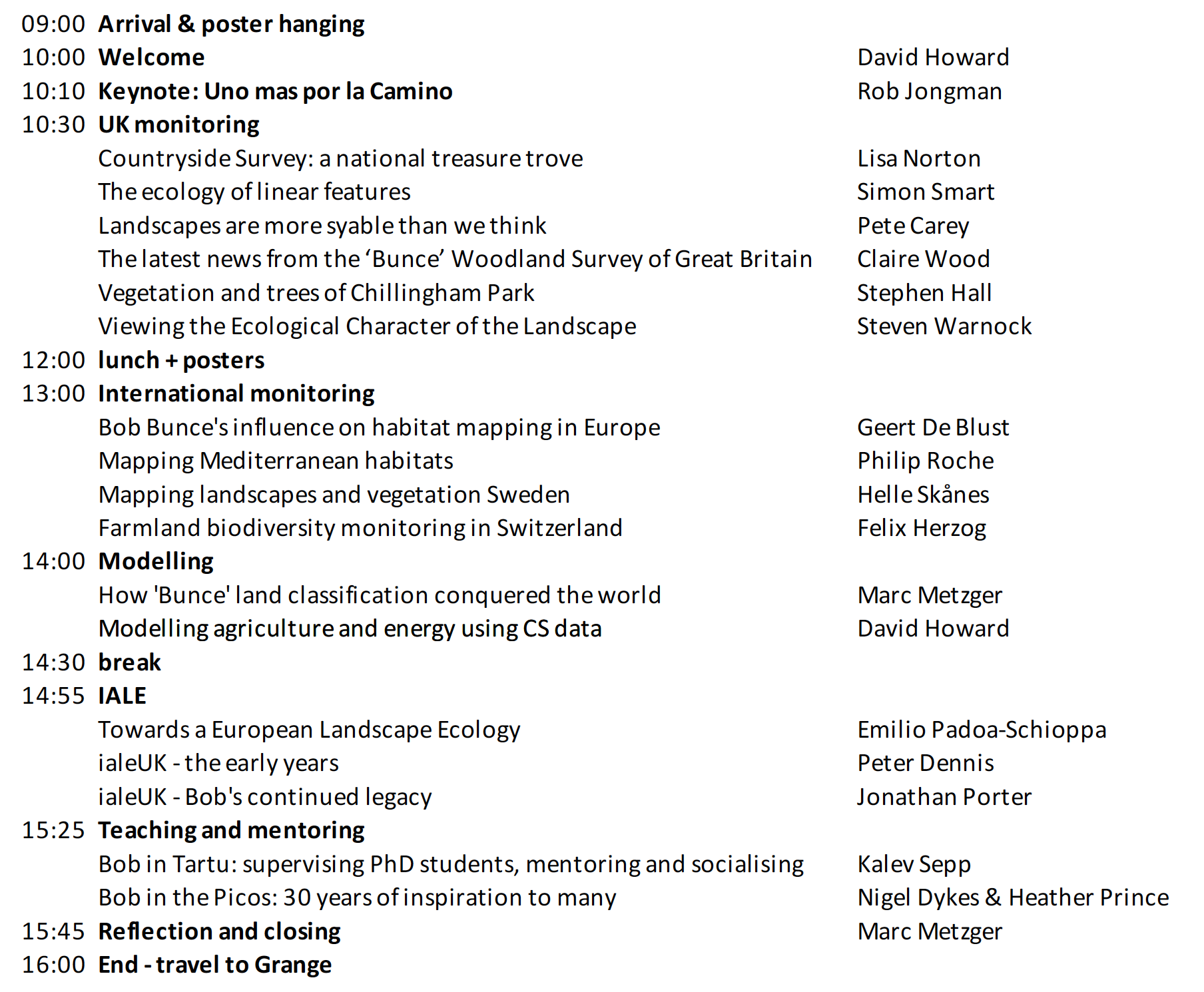 A guided walk by Simon Smart (UKCEH) started at Grange-over-Sands railway station and then went up and over Hampsfell taking in limestone woodland, species-rich grassland and the rare priority habitat, limestone pavement. The route was loved by Bob and he led colleagues many times across this spectacular mosaic of habitats.