A new risk to British trees 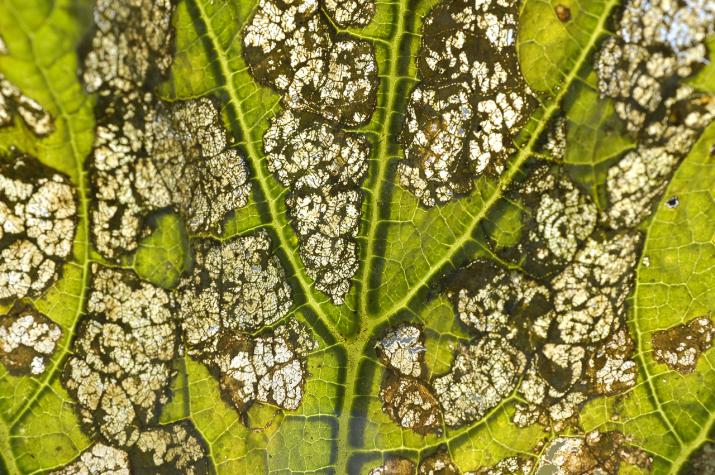 A new risk to British trees has been identified and has been causing big problems in Europe. It is known as Xyella fastidiosa - a bacterium infection which blocks Xylem vessels in trees, restricting the movement of water through the tree eventually causing death. In the natural environment the bacterium is spread by Xylem-fluid feeding insects such as leafhoppers, meaning that any number of british tree species could become infected. It can also be transported in any soil movement and root stock. In Europe the quarantine zone if discovered is 10km and the sell of any plant material within that is banned! Measures to protect British trees have already been undertaken, which includes a Pest Alert fact sheet been published by the forestry Commission which includes information on symptoms to look out for and action to control disease. See link here to fact sheet.

The Telegraph also published an article about the disease in early 2016. Link to article here.