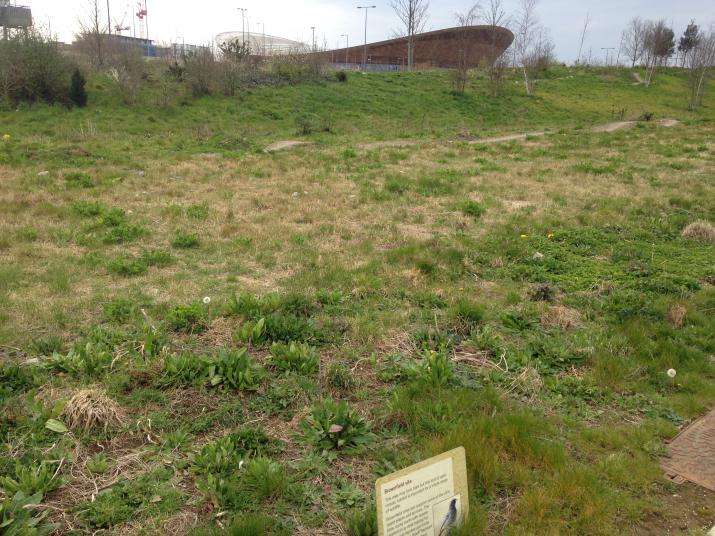 I stumbled across a thought provoking document, written collaboratively by an urban ecologist and a cultural geographer of nature, Franklin Ginn (University of Bristol) and Robert A Francis (King’s College London). Here are some nuggets of wisdom that I thought particularly worth sharing.

The draft chapter can be found online here and the final version as a chapter in a book called Sustainable London? The future of a global city, published by Policy Press in 2014.

Draft chapter can be downloaded from here.