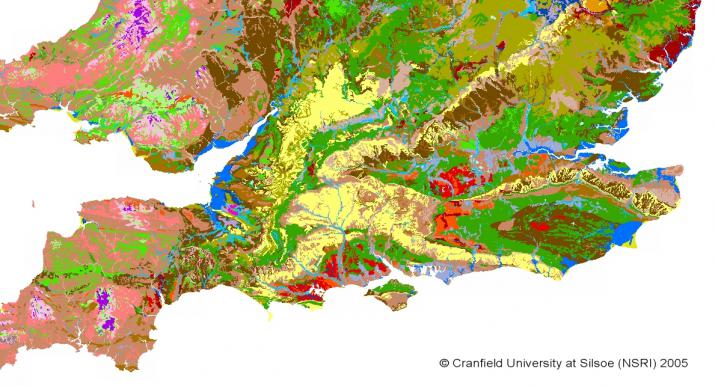 At the ialeUK conference in 2014, there was a presentation about the composition, structure, and spatial patterning of urban residential yards and the implication for biodiversity. What Emily Minor and her colleagues were finding was that yard composition is a function of a number of factors including residents’ attitudes toward nature, household and incomes. At the back of our minds we all understand this to be true, but how often is this properly considered, when understanding urban city ecology? Further results found that spatial patterning of bio-diverse yards across the city varied a lot with no discernable pattern and with significant spatial autocorrelation among yards in some neighborhoods but not in others.

These results may allude to the role that people can play in spreading ideas through their particular social network. Depending on your age, ethnicity, gender, hobbies, profession, family ties and so on, will dictate the size and geographic spread of your influence! Several of the TED talks provided in this newsletter illustrate the power of social networking data in understanding networks between people and ideas. In these next few paragraphs I discuss some of my haphazard findings on human networks over the last 6 months.

Professional connections
Who you know can be particularly important in professional practice, as more often than not, people will return to the company they know they can trust, or who have been recommended by another colleague, rather than using a company they don’t know. Jointed ventures between companies can make economic sense –such as winning a big tender, spreading the risk or having a stronger public presence. Master-plans or design projects are never the work of a single professional or profession; they are inherently holistic, bringing the ideas and skills of many into one plan (worked up over several months or years) and disseminated by a person who is capable of explaining complexity.

Emotional connections
Social networks can explain weight gain in individuals. As part of the Framingham Heart Study, Nicholas Christakis and James Fowler learned using network approaches that individual weight gain in a social network of over 12,000 people was associated with weight gain in their spouses, friends, siblings and neighbors. In other words, you are who you are by the people you mix with - http://www.nejm.org/doi/full/10.1056/NEJMsa066082

Drunken connections
Parts of London that contain good scrub habitat often support good populations of house sparrows, - the foraging habitat of this species. On a wintery day, I was pleasantly surprised to hear a large group of house sparrows in a scrubby part of a park no more than 500m from London Bridge. What I was later told from a borough Ecologist was the relationship between the size of scrub area and the potential for anti-social behaviour. In other words, the scrub has to be managed in such a way that it doesn’t get too big (and encourage anti-social activity) but not too small to be insufficient habitat for the birds. Designing urban parks to prevent one and support the other turned out to be a balancing act that I hadn’t considered before. Perhaps there is a call for more research in this area. Do we need to think about the home range of people leaving the local pub at closing time?

Youthful connections
I picked up a book from a charity shop titled: Cool Paces – geographies of youth cultures, edited by Tracey Skelton and Gill Valentine (1998). Through empirical research by a number of authors it illustrated the values and perceptions of youth in their late teens in the south east of England. Of particular resonance with landscape ecology was the spatial perceptions of people of different ethnicity and gender. In particular, there was evidence of the benefit to young people who had friends from a range of backgrounds and lived in different parts of town, which imparted a sense of knowledge about the safety of those areas beyond the home – a sense of confidence that youths with spatially restricted social networks didn’t afford.