Assessing the impact of the loss of set-aside stubbles on the winter ecology, behaviour and distribution of farmland birds and their breeding population trends 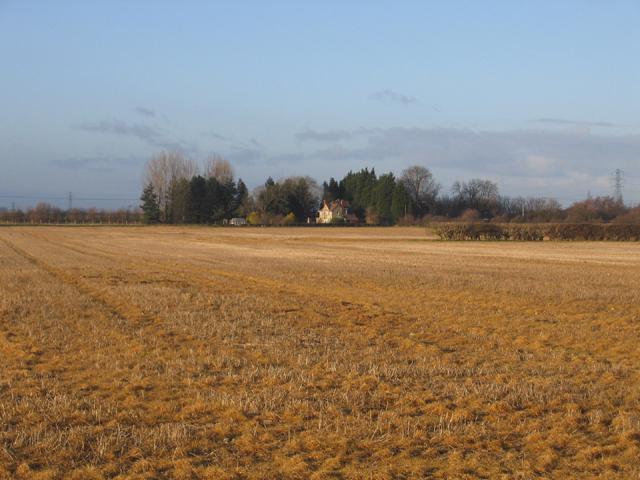 A wealth of evidence suggests that set-aside has had benefits for farmland biodiversity, particularly birds, for which it can provide valuable foraging habitat in summer and winter, as well as breeding habitat for some ground-nesting species. A review of recent studies suggests that, on average, set-aside can support 6-8 times higher densities of key declining farmland bird species in summer and over 50 times higher densities in winter (though variation is large, BD1640). The loss of set-aside after 2007-08 could, therefore, potentially have negative impacts on many farmland bird species, in both summer and winter. One key habitat that rotational set-aside provided was winter crop stubbles, an important and highly preferred foraging resource for seed-eating birds. Furthermore, set-aside provided the major means by which stubbles were preserved into late winter, a critical period for the over-winter survival of farmland seed-eaters like yellowhammer. Repeat winter habitat surveys, between the early 2000s and winter 2007/08, suggested a loss of up to 80% of stubbles in arable farmland, attributable largely to the loss of set-aside, and representing a sudden, widespread and dramatic decline in a key food resource. In the short-term, farmland birds may respond to this winter habitat change through shifts in distribution and/or behaviour that enable them to exploit alternative food resources. In the longer term, particularly if these alternatives are secondary foraging habitats, there may be a 'numerical' response in terms of a population decline.

The project capitalises on the existence of a number of existing baseline data sets and information relating to the distribution and foraging ecology of farmland birds in winter and their breeding populations in summer at the national (England) and local (East Anglia) scale. In particular, these comprise the BTO/RSPB/JNCC Breeding Bird Survey (BBS) and BTO/JNCC Winter Farmland Bird Survey (WFBS) and a series of intensive studies of birds in East Anglia (BD1616, BD1628, BD1639). These data provide a unique opportunity to compare bird numbers and distributions before and after the loss of set-aside under conditions at two spatial scales. We will use resurvey data on birds and habitats in summer and winter to relate population chnges at the national and local scales to changes in winter habitat. We will complement this work, designed to consider population-level responses in the medium term (two years after set-aside loss), with intensive field observations of birds in arable farmland in winter. Observations of focal flocks and individuals will be used to quantify the extent to which species previously expected to use set-aside for foraging now exploit alternative habitats, particularly hedgrows, for foraging. Habitat features such as vegetation structure and presence of food resources (e.g. seeding grasses or hedgrow berries) in foraging and non-foraging sites will be used to characterise valuable foraging habitat and inform the sorts of habitat features that could potentially be promoted as 'field-edge' mitigation measures for the loss of set-aside.

The results will help policy-makers to assess the need for measures to mitigate against the loss of set-aside by providing a strong evidence base for the impact of this habitat change on the behaviour and population trends of farmland birds. They will also provide a basis for the development of possible options in terms of 'field edge' management approaches that may be implemented alongide other agri-environment measures to prevent further population declines.