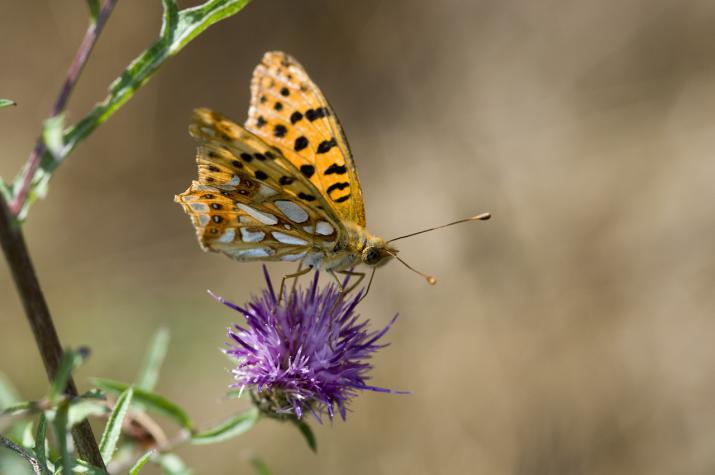 Biodiversity offsetting is controversial. People suspect developers of trying to buy their way out of conservation requirements by compensating for biodiversity losses somewhere else.  But the framework for offsetting provides several advantages that current wildlife legalisation doesn’t offer, and we desperately need these if we’re to reach our UK target of halting biodiversity loss by 2020.

The UK government’s Biodiversity 2020 Strategy  (Defra, 2011) promised fresh new initiatives to halt biodiversity loss.  But while the government’s 2013 Progress Report described some advances, the headline was that progress towards “no net loss of priority habitat” fell far below expectations. Question why and development is usually blamed - taking our green spaces without accounting for their true value to human wellbeing.  But this has been the story for a while now, so it’s time to look again and understand what’s really going on.

Protecting some, but not all

Our legal system sets the rules for protecting wildlife that developers must follow.  And that’s where the problem starts - because our legal system protects only some named wildlife.  While certain species are protected, many are not, which means that development can be ‘legally compliant’ but still result in biodiversity loss.  So development per se is not the problem. Rather, it’s the system for achieving development that’s faulty.  I believe that the Biodiversity Offset Framework (not the last-resort offsetting, but the framework itself developed by the international community) can address this fault. 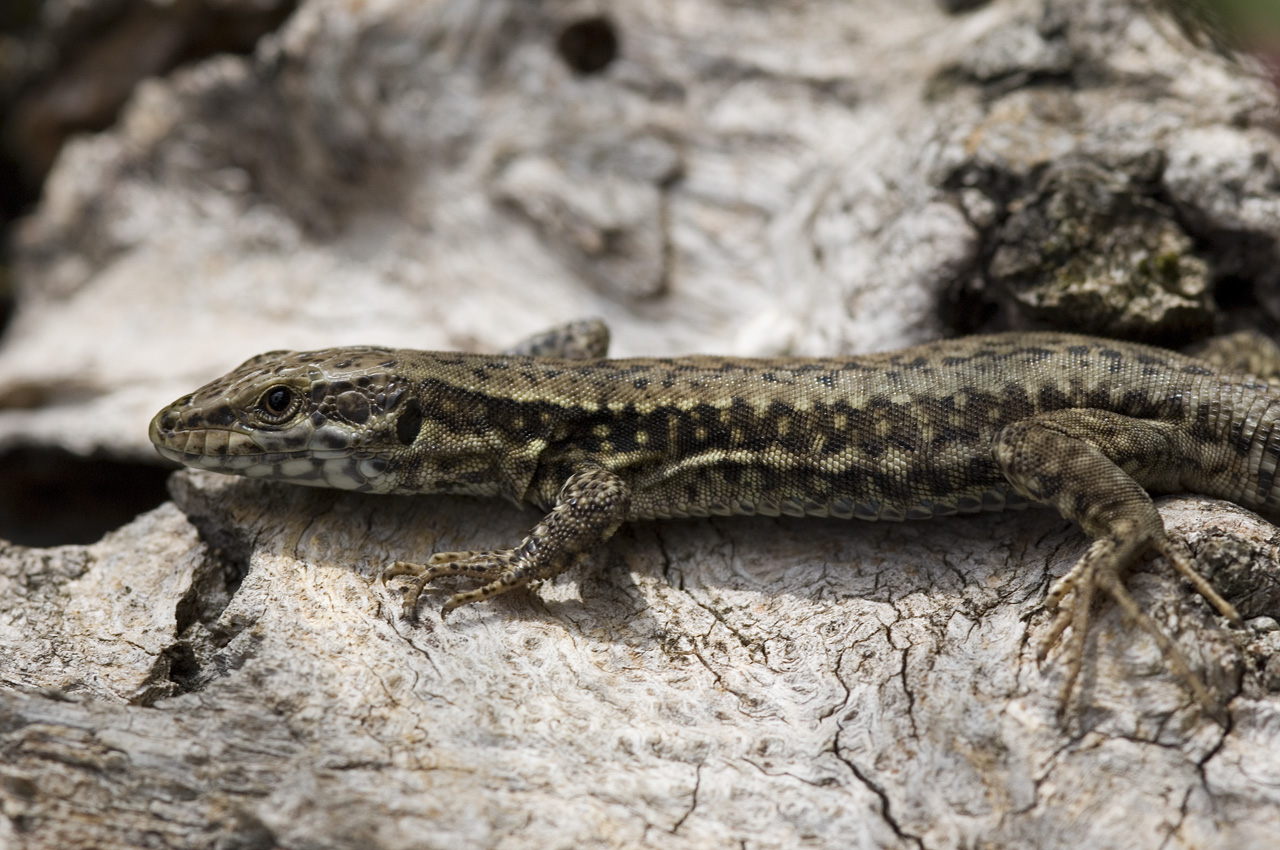 Figure 1 (above) viviparous lizard is protected under the Wildlife and Countryside Act 1981 (as amended), which prohibit the intentional killing, injuring and trade.

The Biodiversity Offset Framework sets the bar at ‘no net loss’ of biodiversity - that’s the minimum that a developer must achieve when using it.  Developers start by using the Mitigation Hierarchy to first avoid, then minimize and then redress biodiversity losses on site.  They may not even need offsetting. But if they do, offsetting will account for biodiversity losses that are not picked up by existing wildlife legislation.  This is a vast improvement on business-as-usual.

In 2012, the UK’s Department for Environment, Food and Rural Affairs (Defra) issued a metric that lets industry calculate gains and losses of biodiversity in ‘biodiversity units’.  This first government-issued number for biodiversity meant that, finally, industry could set targets of ‘no net loss’ or even ‘net gain’.  By doing so we’re moving away from our ‘silo-species’ legal protection of wildlife to development with no overall loss of nature.  But what should have been a step-change was overshadowed.  Defra issued the metric for its pilot on biodiversity offsetting and this pilot sparked controversy about whether development that damages biodiversity can go ahead and be ‘paid off’ somewhere else, rather than discussing how metric can help achieve ‘no net loss’.

Defra’s metric has one really significant advantage: it is habitat-based. Unlike our ‘silo species’ legal system (which the metric runs alongside but doesn’t replace), it measures overall losses of biodiversity.  Indeed those using the metric during Defra’s pilot highlighted its benefits: it accounts for more biodiversity impacts than current practice and, in some instances, resulted in more compensation for biodiversity losses than would have otherwise occurred.  But many have concerns about the metric, especially over whether one number can represent the diversity of life or ecosystems’ complexity.  There will be limitations of course, but we can go ahead using numbers wisely and appropriately.

Our approach at Balfour Beatty is that the metric helps to answer the question ‘how much compensatory habitat is needed to achieve no net loss?’  Making these calculations involves using ‘multipliers’ to incorporate the risks of the compensation failing. For example there’s a multiplier to account for the difficulty in creating enough habitat and another to cover the time taken for the habitat to become established.  These are approaches we’ve not had before.

Also we recognise that the metric cannot answer questions about what and where any compensatory habitat must be; which wildlife are to use it; and what ecological functions are to be created.  Getting that right still relies on understanding the biodiversity affected by a development, and on a well-considered strategy for the compensation.  Biodiversity units do not replace this information.  They just help to understand if ‘no net loss’ is achieved and, if not, how much compensatory habitat is needed.  So our spotlight remains on ecological impact assessments and making sure these are done to the standards set by our professional organisations. 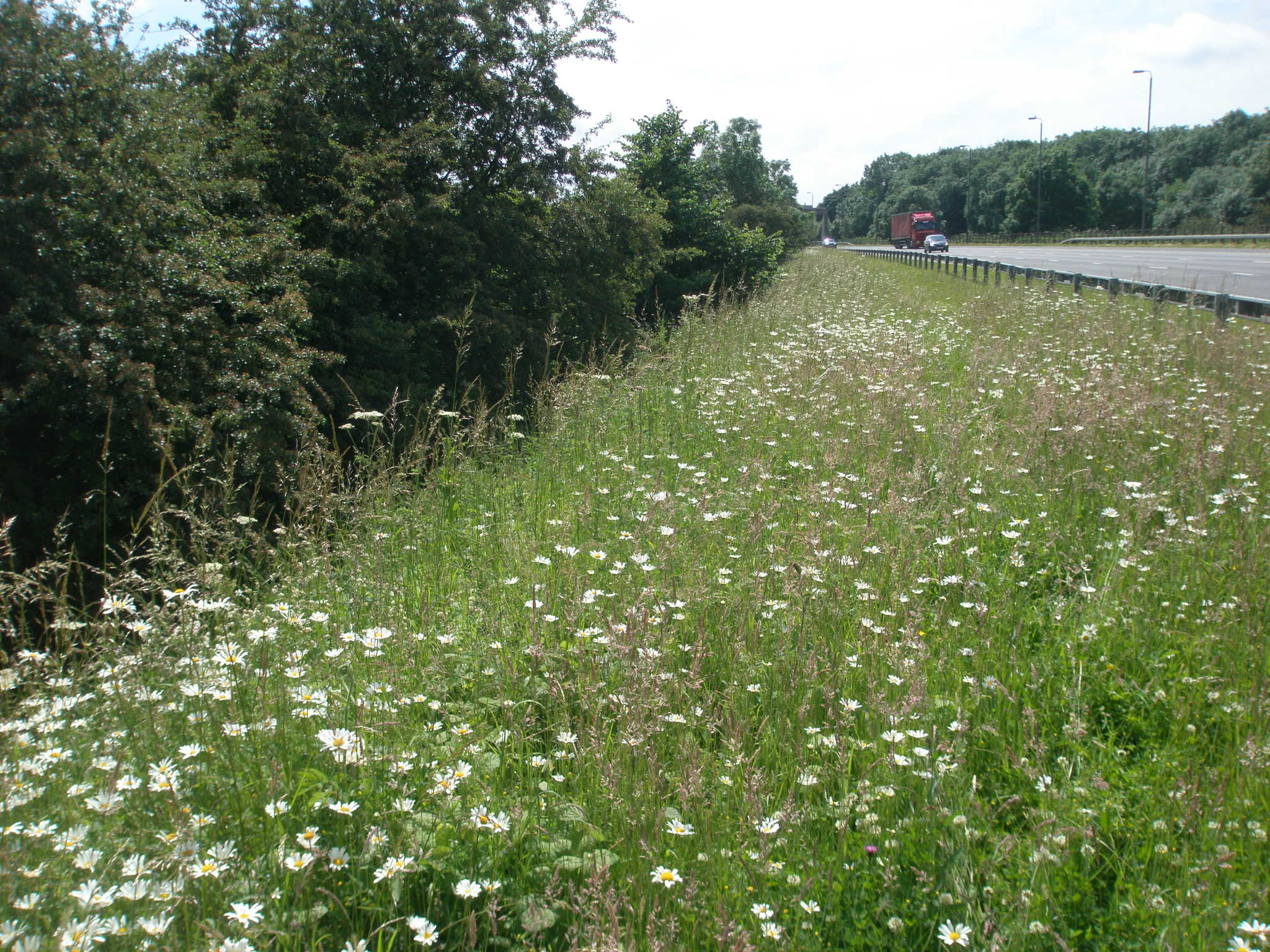 Advantage 3: a principled and partnership approach

To deliver ‘no net loss’ at Balfour Beatty, we follow good practice principles developed by the Business and Biodiversity Offset Programme and by Defra.  These principles, which include equity, transparency and stakeholder participation, mean that we work with local governments, wildlife groups and land owners to support their priorities for nature conservation. These partners have a say in decisions about achieving ‘no net loss’, since they know what’s best for nature in their patch.  From our inclusive approach we’ve seen ‘no net loss’ development linked with and contributing towards fantastic work by local nature groups. We’ve also seen genuine partnerships between developers and local organisations and greater attention to local wildlife and habitat losses.

There’s been no edict from central government, yet our transport giants Highways England and Network Rail Infrastructure Projects have already committed to ‘no net loss’ and ‘net gain’ outcomes for biodiversity.  This sends a clear message to industry - development that benefits nature is the standard now.  Achieving these benefits will likely involve biodiversity measures outside a development project (i.e. offsets).   In these situations, I believe using the offset framework, especially the principles underpinning it, can ensure that development supports biodiversity measures that really count.  Most importantly, it puts ‘no net loss’ on the table.  And as the world’s biodiversity falls below safe limits, that gives us a far better chance of addressing the real causes of biodiversity loss.