Call for Natural Capital to be mainstreamed into finance ministries 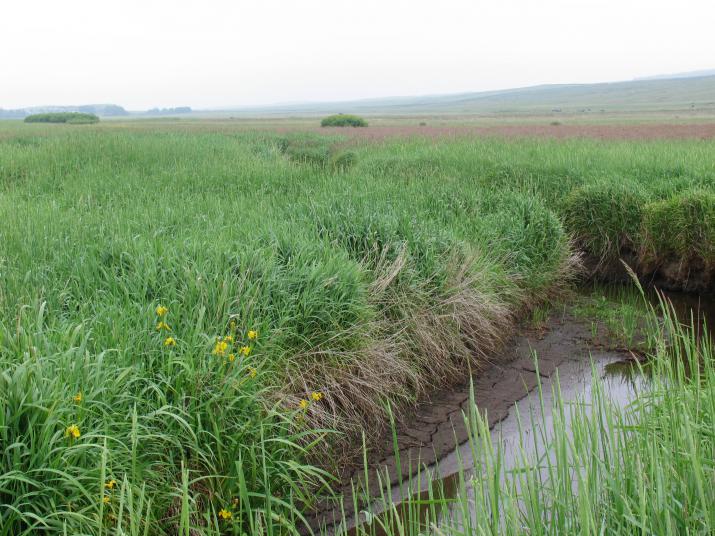 Although the value of biodiversity and ecosystem services has been recognised, it is still not fully integrated into policy-making. A new report has developed an action plan that recommends that governments create a 'Natural Capital' minister in the Finance Ministry, develop a set of Natural Capital Accounts and form an inter-departmental committee to oversee programmes in this area.

The Millennium Ecosystem Assessment (MA) and The Economics of Ecosystems and Biodiversity (TEEB) reports have demonstrated the significant impact of biodiversity loss and deteriorating ecosystems on our economies and societies. One of the reasons why these negative trends continue is that the value of ecosystems services, such as water treatment and purification services, as well as habitat for wildlife, provided by wetlands, is not recognised in the current macroeconomic system.

The report argues that if the value of ecosystem services, or 'Natural Capital', is included in the overall economic equation and decision making, governments will take better and more cost-effective decisions that respect the fundamental role that the environment plays in underpinning the economy and society's wellbeing. Building on the knowledge of the MA and TEEB studies, it provides a clear set of political actions to ensure the value of ecosystems is integrated into policy making:

Valuing Natural Capital – Environmental accounts incorporate the value of natural capital into the national accounting framework. This can be done by developing standardised methods for environmental accounting that would include data on areas such as natural resource assets, expenditure on environmental protection and damage costs caused by pollutants or costs of other degradation. This should be integrated into national accounts. Changes in natural capital should also be included in annual measures of national wealth in terms of the values of land, soil, timber and non-timber forest products.

Natural Capital within policy-making – Natural capital must be mainstreamed into all policy areas, particularly into finance policy and macro-economic indicators, such as Gross Domestic Product (GDP). Environmental accounting must be embraced fully by policy makers. Attempts to create environmental accounts have failed in some countries because of a lack of buy-in at political level. Investing in natural capital also has benefits in terms of achieving other public policy goals, such as economic growth, job creation and energy and food security, and this should be better promoted in the political arena.

Governmental structure – In order to ensure natural capital is taken into account by the political agenda, each country should have a minister responsible for natural capital within their Finance Ministry. This minister would oversee the latest environmental accounting methods and ensure the preparation of a set of Natural Capital Accounts. Alongside this a committee of ministers from each relevant department would ensure values of natural capital are integrated into policy across the board and produce a report to evaluate the implications of government policies on the environment and the economy. This committee could have an advisory group consisting of academic experts who would provide reports on the different components of natural capital, such as minerals, water resources, forests and marine fisheries.

National Audit Offices – These could promote the integration of natural capital into policy making by considering natural capital in their audits of financial statements as well as by issuing public reports on economy, efficiency and effectiveness of government policies on natural capital.