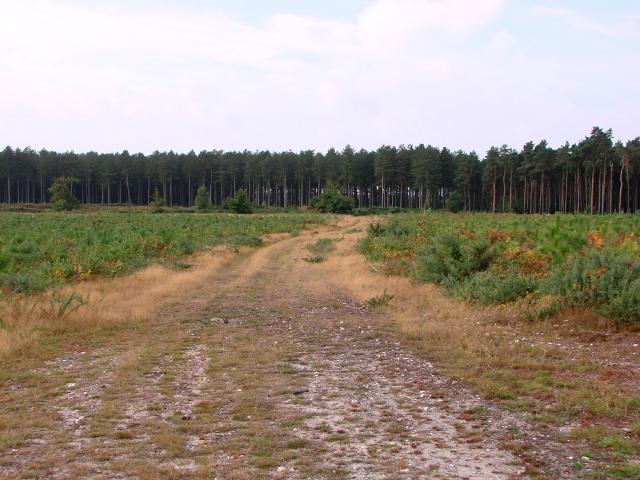 More than a quarter of the UK's rare species have been discovered by a large scale biodiversity study of farmland on the Norfolk/Suffolk border.

The University of East Anglia said its Breckland study revealed a "nationally important biodiversity hot-spot". A huge variety of species were identified, from the smallest gnat to birds, plants and mammals.

Researchers were astonished to find 28% of the UK's rare species on farmland in constant use for thousands of years. The area spans a large part of Norfolk and Suffolk but is still only 0.4% of land in the UK.

The university and a team of 200 naturalists collated nearly 1m records, showing 12,500 species and, of these, more than 2,000 are of national conservation concern.

The study is believed to be the first of its kind to consider every single species found in an entire region.

The team looked at novel approaches for managing habitats to restore and protect this biodiversity. This included boosting rabbit populations to "stir up the ground" to encourage rare plants on which some of the unexpected creatures living in the area depend for food.

"These exciting findings demonstrate beyond doubt what conservationists have long suspected. Breckland is a unique region and a vitally important hot-spot for rare and threatened species, making it a key area for conservation within the UK," said Dr Paul Dolman of UEA's School of Environmental Sciences.

"Although much of what conservation has achieved is excellent, new approaches are urgently needed or we risk many of these species drifting towards extinction."

The medieval word 'breck' means a fallow cropped field and the team found this lightly cultivated land was crucial to many species unique to the region. But many of these farmland species are now extremely rare and threatened.

"We need to put the brecks back into Breckland," said Dr Dolman.

Breckland boasts a range of other important habitats - including the UK's only inland sand dunes, grazed heathland, pine forests and wetlands. It also has a "continental climate" which can experience rare frosts in some summer months. Based on the findings, scientists are now calling for radical new approaches to conservation.

Dr Dolman said that in the past conservation had meant moth-balling, but the dynamic environment of the Breckland has shown that this is not always the case.

The University of East Anglia worked with partners Natural England, the Forestry Commission, Norfolk and Suffolk Biodiversity Partnerships and county councils, the Brecks Partnership and Plantlife.