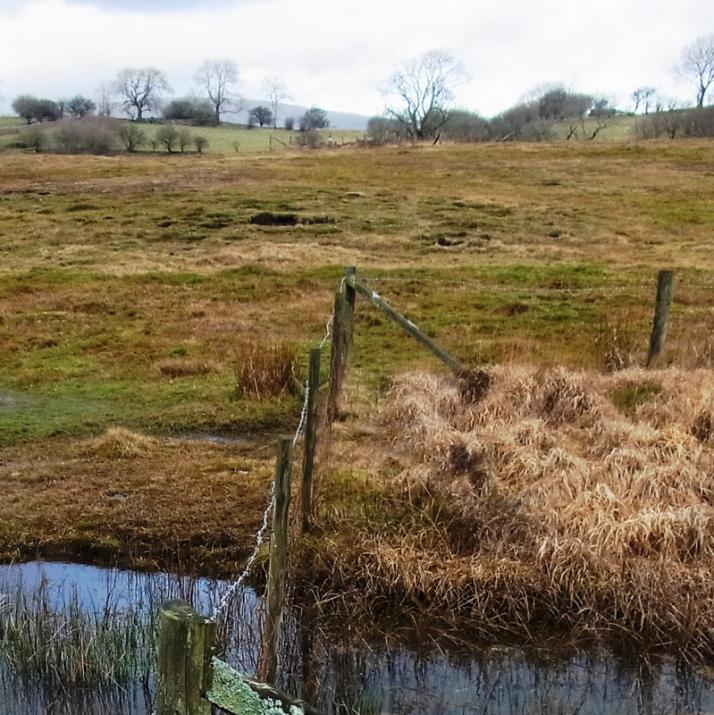 The more we explore different land uses, the more complexity we discover, the more we must accept elements of change – especially in the uplands.

Much of the UK land area is upland, home to a sliver of our population. Of which a tiny slice actually work the land within industries from farming and forestry to conservation, shooting and tourism – all relevant topics to an enquiry on the uplands.

I like the word enquiry. It is not talking ‘at’ an audience, it is not a bear-pit debate of polarised views, it is not a vague discussion. An enquiry is for those with curious minds seeking to make up their own freethinking views – over partisan crowds, blind ‘discipleship’ or foaming media. 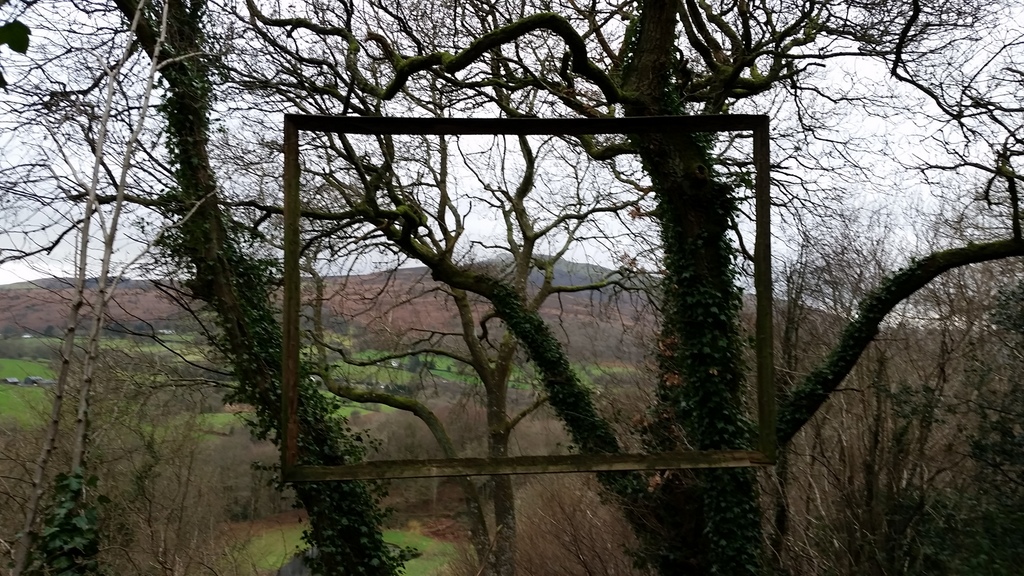 ‘Framing an enquiry’ is key. Looking back can be as important as forward – especially when talking about alternative land uses in competition with existing land uses, many deeply cultural, formed over centuries. When I introduce a subject to an audience, whether setting out a narrative to walkers on a walking festival exploring forestry or grouse shooting, National Trust rangers or an auditorium of rewilders, requires one to paint the whole canvas, including the background context, not just the picture they want to see. 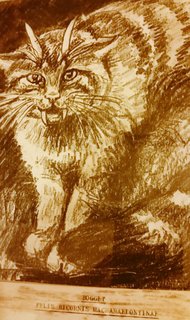 Being asked to cover rewilding for BBC Farming Today in a short interview, was as tricky as writing a piece on wildlife conservation for The Times‘ Thunderer in under 400 words.

Below: perfect habitat for a hunt?

Rob is an independent commentator and communicator on nature conservation, farming, wildlife, forestry, shooting, fishing and rewilding. This article is updated from a piece originally published on his website.