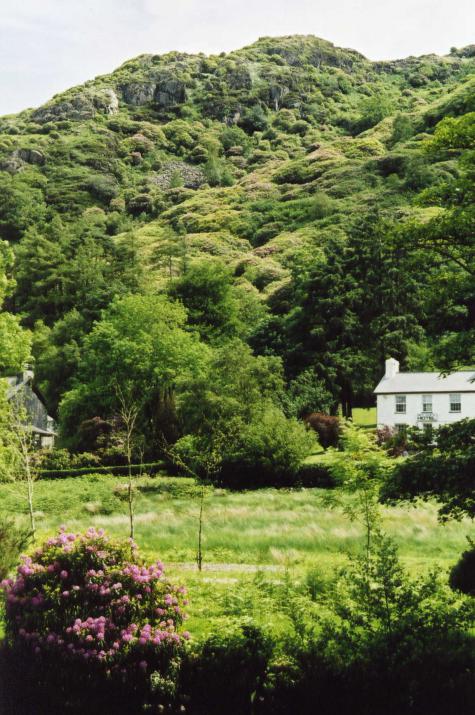 The Environment Agency is warning that September is the peak growing season for problem plants known as ‘invasive non-native species’. People who are out and about can help track them down using an App called ‘PlantTracker’.

Despite having exotic sounding names such as Creeping Water-primrose, Parrot's Feather and American Skunk-cabbage, non-native plants can cause a lot of damage to the environment.

PlantTracker will help gain a comprehensive picture of the presence of invasive non-native species in the UK, enabling users to submit geo-located records of their sightings on an iPhone or android device. The App has been developed by The Environment Agency, the University of Bristol’s Nature Locator team, and the Natural Environment Research Council’s Centre for Ecology & Hydrology.

An invasive non-native species (INNS) is any non-native plant that has the ability to spread, causing damage to the environment. INNS can have a negative effect on water quality as they grow rapidly, smothering waterways, affecting aquatic life and out-competing native species.  They can also impede drainage and cause flooding. INNS cost the British economy a minimum of £1.7 billion per annum and are spreading quickly across the UK.

Originally aimed at tracking three problem species across the Midlands, PlantTracker now has 14 plants on its list and accepts records from across the UK.  The App also features image galleries of both the target species and any possible confusion species to help users with identification in the field.

Claire Quigley from the Environment Agency said: “We’d love everyone to use PlantTracker to track down these problem plants. Non-native species can crowd out and kill off native wildlife and September is their peak growing season, so now is the ideal time to spot them. We’ll use the information people submit to determine the extent of the problem, find out where the worst cases are and provide evidence for local action groups to develop project funding bids to tackle INNS in their communities.”

PlantTracker is available free from the iTunes App Store and Google Play Store by searching for PlantTracker (one word), or from the website http://PlantTracker.naturelocator.org/ where you can also follow the progress of the project and the reports that are coming in.

Images of INNS are available on the GB non-native species secretariat website at:
https://secure.fera.defra.gov.uk/nonnativespecies/gallery/ and on Flickr at http://www.flickr.com/photos/environment-agency/sets/72157630080130316