Student feedback on the new landscape and wellbeing MSc in Edinburgh 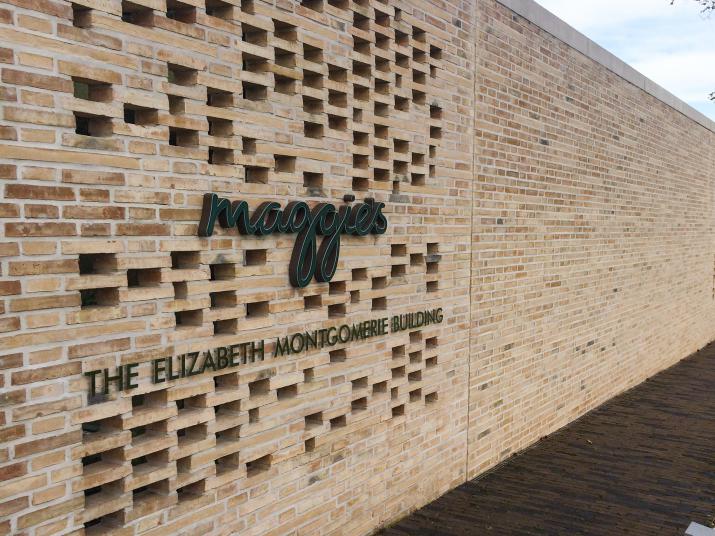 Question 1: What first attracted you to this course rather than pure landscape architecture or one focused on ecology for example?

I was initially attracted to the MSc Landscape & Wellbeing because of its innovative multi-disciplinary approach to landscape. Coming from a landscape design background, I was looking for a course that gave me a specialisation and would allow me to advocate for the importance of greenspaces. I think that landscape architecture is incredibly undervalued, and often dismissed as an aesthetic afterthought. 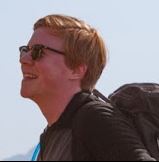 This offered me an opportunity to critically evaluate the scientific evidence supporting the links between environment and health, and open up career avenues. A big part of my decision was also based on the fact that the course was linked with the OPENspace research centre, whose excellent reputation and work I had been aware of for some time. Knowing that I would be being taught by and networking with people who were advancing the scientific evidence in a relatively new field of research, excited me.

Question 2: What are some of the highlights of the course?

As 2016 was the first year the course had been run, it is fair to say that it was a bit of a leap in the dark from everybody involved. It also meant a very small class of just three students! We all came from very different backgrounds which really helped us to pull on each other's strengths when peer support was needed. The multi-disciplinary nature of the course is stimulating, but it can also be challenging, especially if something feels totally alien to anything you’ve ever done before. However, I relished this challenge, and success felt greater for it. The connection with OPENspace meant we had guest lectures from leading researchers and professors in the field, as well as demonstrations of the latest research techniques, such as the use of EEG headsets (link to example) to monitor how the brain reacts to different environmental stimuli.

As part of the ‘Landscape Design for Health & Wellbeing’ module, we conducted site visits to a range of environments to assess their impact on health. The highlight of this was having privileged access to one of the Maggie’s Centres where the link between design and wellbeing is utterly intrinsic. The variety of optional courses we could choose from meant that I had classes all over campus with students studying everything from economics to ecology. I really enjoyed the stimulation of being in a diverse environment of perspectives, especially when doing group work. The variety of locations also allowed me to explore Edinburgh and the great facilities available at the university.

Question 3: Where do think your skills from the course are most usefully applied?

The thing that most concerned me initially about the course was its non-vocational nature and that it was a brand-new degree. However, these turned out to be the qualities that I found most useful whilst applying for jobs. The course equipped me with a skill set suitable for a range of different areas, including planning, research, and public health, so I was not limited in roles that I could apply for. At the same time, the field of Landscape & Wellbeing is very specialised, and there are currently only two other people in the world with my qualification, so I stood out!

The strength of the course is that it takes an ecological approach to health, evaluating the complex array of environmental variables that impact our overall mental and physical wellbeing. There is an increasing recognition from a host of sectors, that the environment is key to creating healthy communities. Having an understanding of the mechanisms at play between nature and health is therefore very valuable. I have just accepted a position at a local authority where I will be developing the regeneration of urban parks and working to increase public engagement.

Neil can be contacted at: neil.cameron@ed-alumni.net