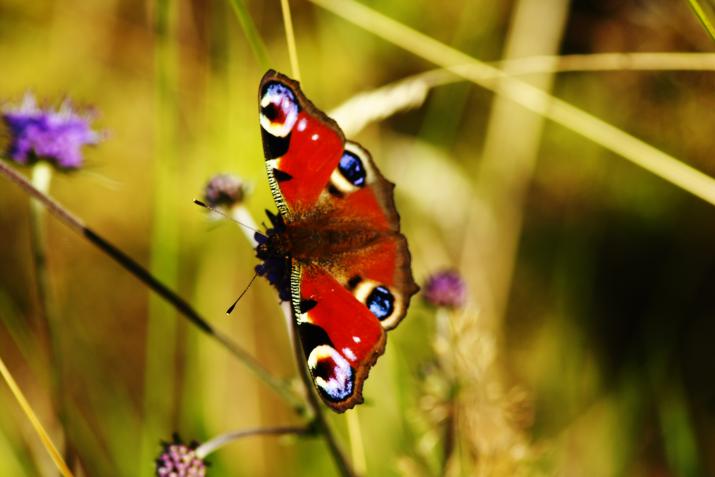 The UK has a long tradition of monitoring biodiversity through citizen science. The Biological Records Centre (BRC) has played an important role in supporting recorders, collating and curating data into a centralised database of 96 million records for over 10000 species. This data is a great resource to monitor biodiversity in the UK. However, because citizen science data is usually collected opportunistically, deriving robust metrics of biodiversity change from this data is challenging. The biases introduced by the data collection process, including recorder’s preferences on where, when and what to record, can produce biased indicators if not accounted for in the analytical framework.

Researchers at BRC have developed modelling frameworks capable of overcoming these challenges, thus realising the potential of citizen science data to produce robust trends of biodiversity change. We have also developed software to implement the modelling frameworks and produce multispecies indicators. All of this work has made it possible to produce official assessments of biodiversity status from citizen science data, such as the UK Biodiversity Indicators and the State of Nature Reports.

Although these outputs are open source and publicly available, most of these research tools and methodologies remain beyond the reach of non-academic users. Implementing these models of citizen science data requires considerable statistical expertise, technical skills and computational resources. These skills and expertise are not often found outside academic and research institutions with the result that these advances in data science and statistics remain inaccessible to most end users working in nature conservation

Access to this scientific knowledge and tools is particularly important in the current environmental policy landscape. Demand for landscape-scale assessments of biodiversity status has never been higher, due to the launch of Local Nature Recovery Strategies (LNRS), reforesting and rewilding initiatives and new funding for post-Brexit green recovery. Evaluating the success of these policies and initiatives requires monitoring biodiversity to establish a baseline and track progress towards biodiversity targets.

Organisations involved in delivering these policies face the task of producing assessments of biodiversity status from, mostly, unstructured citizen science data without having access to the tools to complete this task. Over the next three years I will be working to bridge this gap between the latest advances in data science and conservation stakeholders, by translating methodological innovations in biodiversity monitoring and analysis into a form that is directly accessible to them. My NERC Knowledge Exchange Fellowship “Bringing the Data Revolution to Nature Recovery” aims to co-develop solutions to allow conservation organisations to use state-of-the-art data science techniques to produce indicators of biodiversity status.

The goal of this project is to create a community of practice around data science for conservation, where practitioners and policy makers will no longer need to rely on researchers and data scientists to monitor their environment and assess the impact of their policies and interventions on biodiversity. Ultimately, this will help national and local organisations achieve their biodiversity targets by increasing the usability of species monitoring data and supporting an evidence-based approach to nature recovery.

Francesca Mancini is an ecological modeller at the UK Centre for Ecology & Hydrology. Her research is focused on using biological records data from recording schemes and societies to quantify biodiversity trends in the UK and identifying the drivers of change.