In conversation with Bob Bunce - a founding member of ialeUK 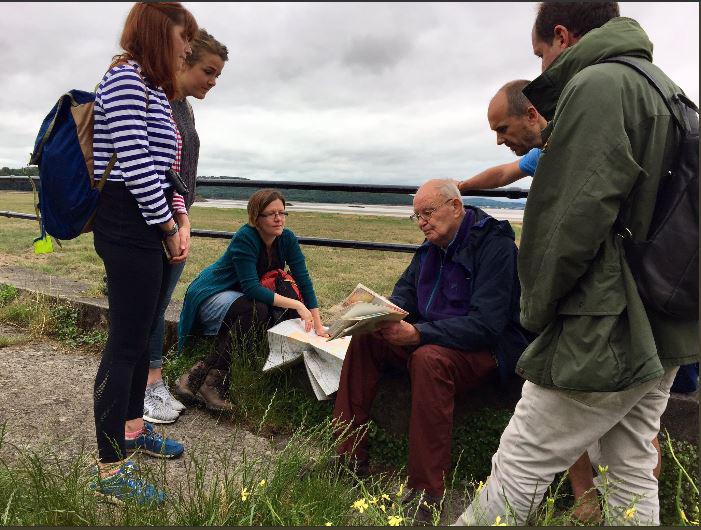 What have your career highlights been up until now?

Image below of Bob in Estonia (Credit: Sansnas via YouTube) 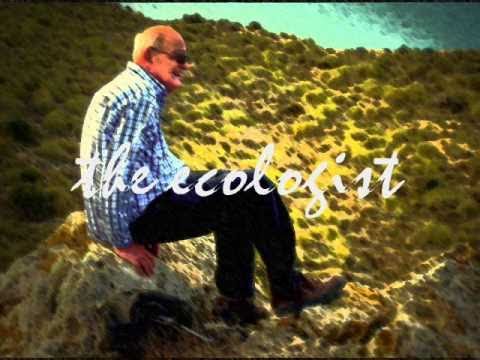 In 2011 you contributed to a book called 'Exploring the boundaries of landscape architecture' Can you summarise some of the thoughts you had at the time, and whether you think they still matter in 2017?

Gardens, landscape management and urban open space planning are not generally regarded as landscape ecological subjects, as the latter is primarily a scientific discipline. However, landscape ecology concepts and results could be incorporated into landscape design in many ways. For example, planting patches of native bee-friendly species or exotic species known to be high in nectar in new housing developments so that insects could move easily between them.

Landscape architects have been involved in many ialeUK workshops and the potential for synergism is high, but more efforts are needed from both sides. A particular topic where the two disciplines could collaborate is landscape description and classification. This is because the potential for using quantitative methods to ensure that types are statistically robust and are independent of individual bias has never been realized.

You have recently published a paper in Landscape Ecology  called 'Urban habitats biodiversity assessment: a standardized procedure for recording biodiversity and its spatial distribution in urban environments' - what are your thoughts on what we know/don't know about biodiversity in cities?

Why should students or researchers join ialeUK?