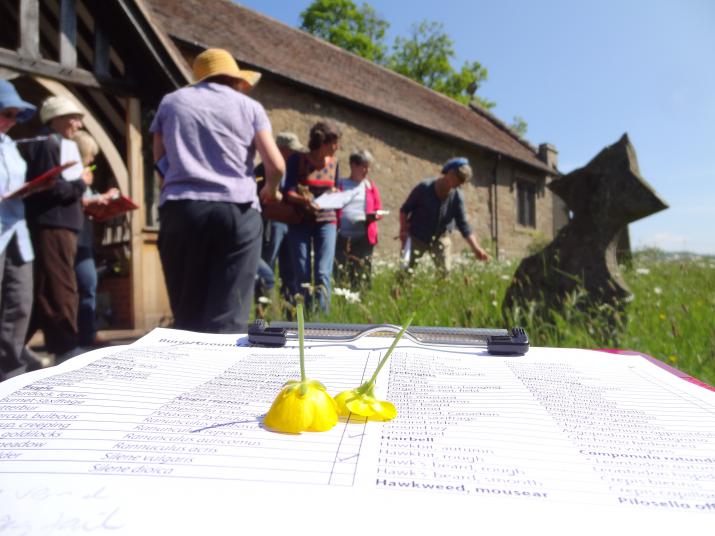 For 20 years Caring for God’s Acre has been working in the field of burial ground conservation and during this time we have continued to highlight the importance of them as heritage hotspots. Found in every town, city and country parish across the UK, the estimated number of burial sites is more than 20,000, ranging in size from a small lawn to over 100 acres. These sites are more valuable to biodiversity than their size suggest, due to the longevity and continuity of existence and management. The oldest sites may have been enclosed for over a thousand years and all sites are unlikely to have been exposed to either intensive management or chemical use.

However, if someone asked for figures on the occurrence of meadow saxifrage in Shropshire churchyards, or the importance of burial grounds for reptiles we would have to say we didn’t know. Because, despite burial grounds brimming 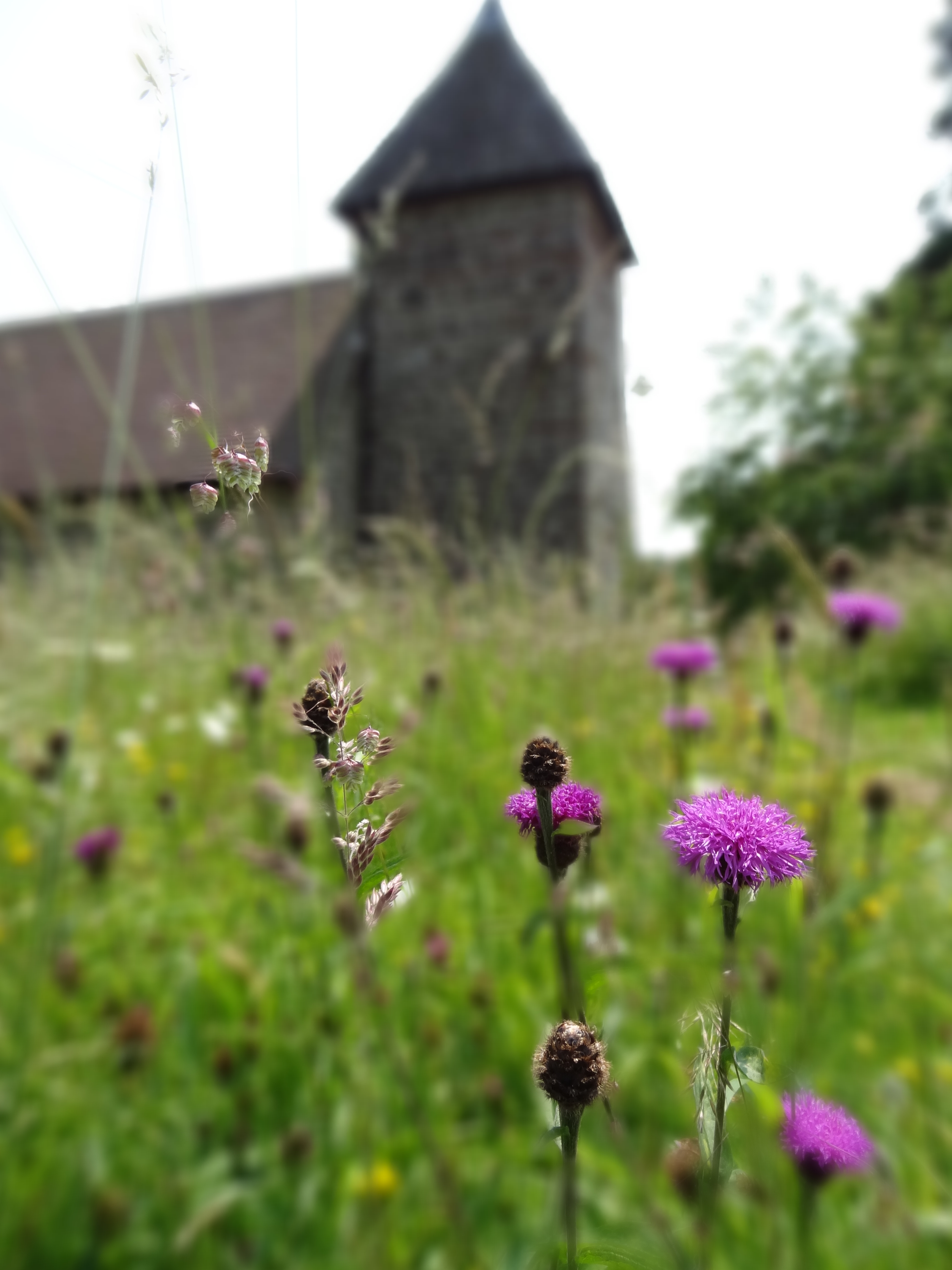 with biodiversity, they are surprisingly under recorded. There is scant species data - individual naturalists or groups rarely record in these sites (see note below) and when they do, the records are not necessarily recognisable as being from a burial ground because database systems are not site-specific but based on grid references.

Nearly 500 biological recorders took part in our survey and over 50% said they had never recorded in a burial ground and of those who did, 22% didn’t send their records anywhere.

Lack of data and awareness – the impact

Areas of high ecological importance would normally be regularly visited by naturalists and managed with ecologists’ input. This is rarely the case for burial grounds where management is usually well-intentioned but often inappropriate and damaging.  Tree planting in species- rich grassland, re-positioning or cleaning lichen-rich memorials and using the 2000 year old yew as a container for grass clippings are just a few of the regular occurrences. Another risky time for English churchyards occurs when they are ‘full’ and are then officially ‘closed for burials’. At this point the management of the site is handed over to the local authority, almost always without an agreed management plan in place and certainly not one which is based on biodiversity and habitat. Subsequent management decisions are often detrimental. A further threat comes with the increase in sale of burial grounds; the absence of biological and historically records makes it much more difficult to make a case for their preservation, or know what we are losing to development.

Lack of data and awareness – a solution

Over the past three years we have been consulting with recorders and other organisations on how we can address this problem and have come up with a plan. We have just been awarded a grant of nearly £600,000 by the Heritage Lottery Fund to deliver the ‘Beautiful Burial Ground’ project. This project will literally put burial grounds on the map by: 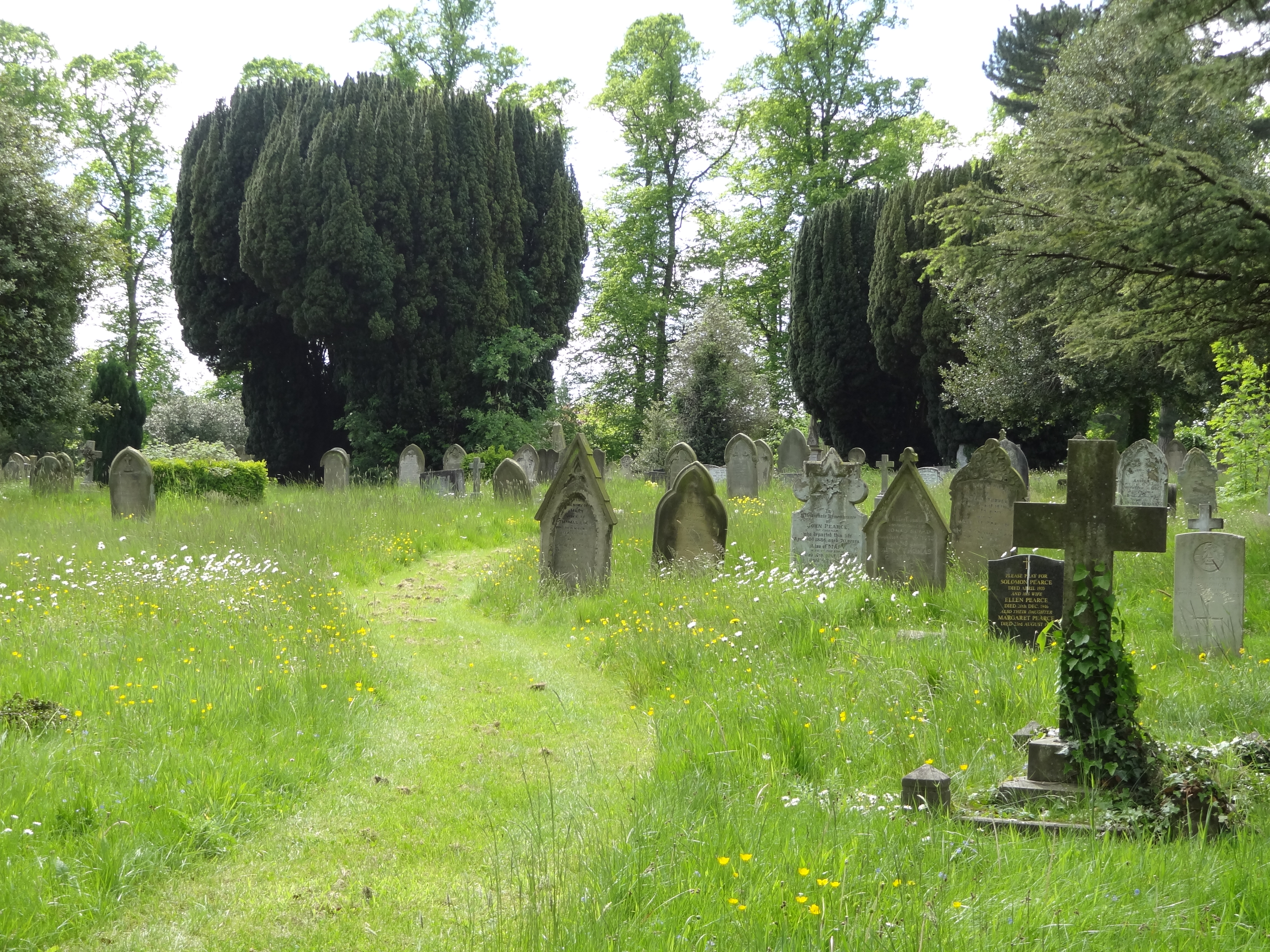 At the moment we are recruiting, developing a new website and contacting partners to let them know we have the green light to deliver the project. We would love to hear from you if you would like to be involved or be kept up to date via e-newsletter as things progress.
Andrea Gilpin is part of the Caring for God’s Acre team and has been working in the field of burial ground conservation for over 16 years andrea@cfga.org.uk twitter @godsacre www.caringforgodsacre.org.uk 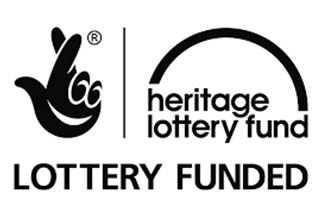 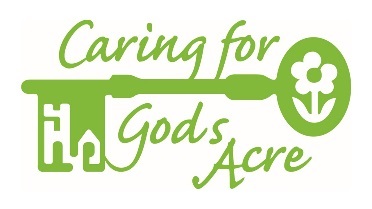