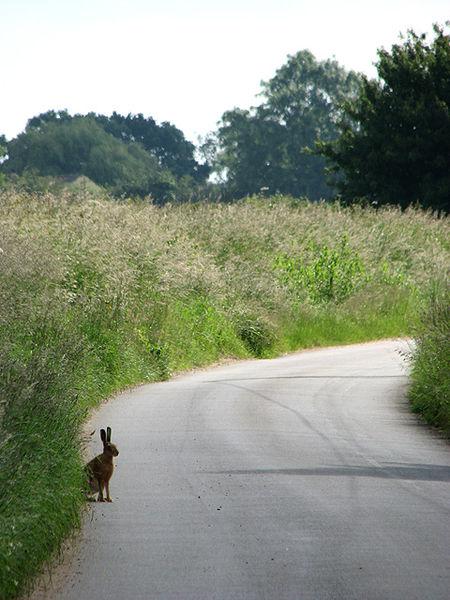 Roads, motorways, railways, intensive agriculture and urban developments are breaking up Europe’s landscapes into ever-smaller pieces, with potentially devastating consequences for flora and fauna across the continent, according to a new joint report from the European Environment Agency (EEA) and the Swiss Federal Office for the Environment (FOEN).

As new roads and railways criss-cross Europe, the further fragmentation of the landscape increases the isolation of animal populations in smaller and more vulnerable fractions. This also increases the number of animals killed in collisions with vehicles, and transport routes block their access to resources and breeding mates. These problems are compounded by the growing area taken up by transport infrastructure and the area bordering these developments – many animals cannot live in the fringe areas. Moreover, landscape fragmentation also facilitates the spread of invasive species and reduces the ecosystem services that human society relies on.

Professor Jacqueline McGlade, Executive Director of the European Environment Agency (EEA), said: "Landscapes change constantly but in recent decades humans have often shaped them with little thought to the cumulative impacts and at a pace that is unprecedented."

The report can be accessed at: