The Cairngorms gets bigger and bigger! 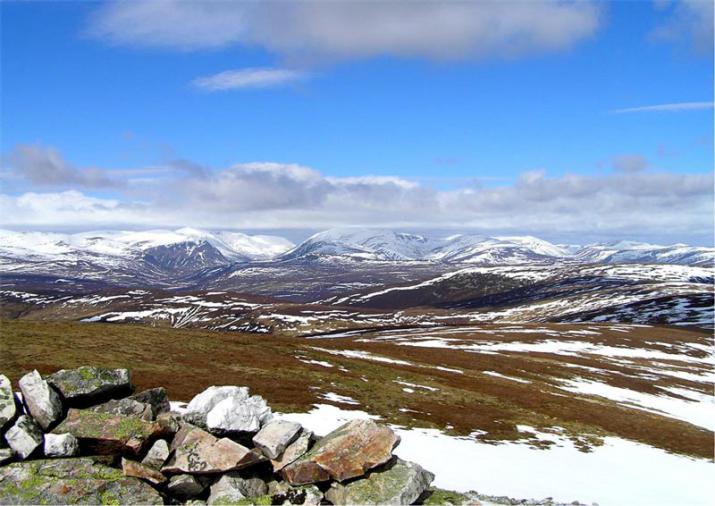 The study, commissioned by the Cairngorms National Park Authority, Highlands and Islands Enterprise and Scottish Enterprise has revealed there has been an increase in population with the park attracting more 18-25 year olds. Before its designation in 2003, the area suffered a net out-migration of 56 but that has changed to a net in-migration of 260 per year on average. Between 2003-2007, the park attracted 1,000 new residents. The number of businesses operating from the park has also increased up 13 per cent since designation.  The study found the Cairngorms has a growing economy worth £398 million a year, with tourism accounting for £115 million.