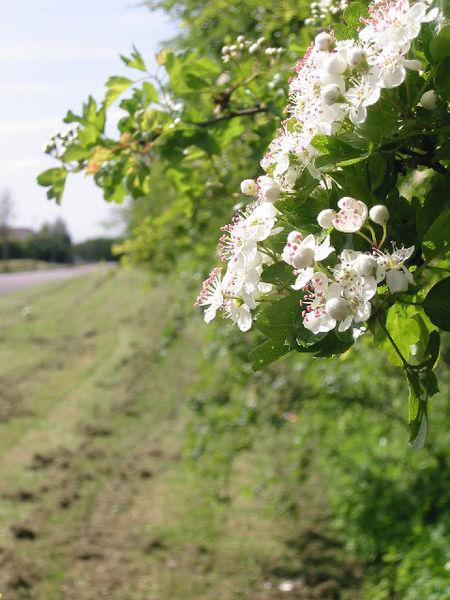 The CPRE has called for the current Hedgerows Regulations, which protect important hedgerows, to be improved.

A report released recently,” England’s hedgerows: don’t cut them out!,” shows that more hedgerows then ever before are being protected (42 per cent) with an 18 per cent increase since CPRE’s last survey in 1998.

CPRE wants the Regulations to be amended to give local authorities more powers to protect hedgerows that are valued in their local landscape but may not meet the narrow qualification criteria to be deemed ‘important’ under the current regulations.